Back to previous page | Home The ME Association

July charity news – The ME Association

“It’s crucial to keep looking for a cure”

Julia Glenn, 55, from Dorset reveals why The ME Association’s research is so important to her

The other day, Julia Glenn found herself lying on her bedroom floor trying to keep her arms moving so she could finish hoovering the carpet. “While this might sound strange, being able to complete household tasks like this is a massive achievement for me, but it’s something that now consumes all my energy,” she explains. 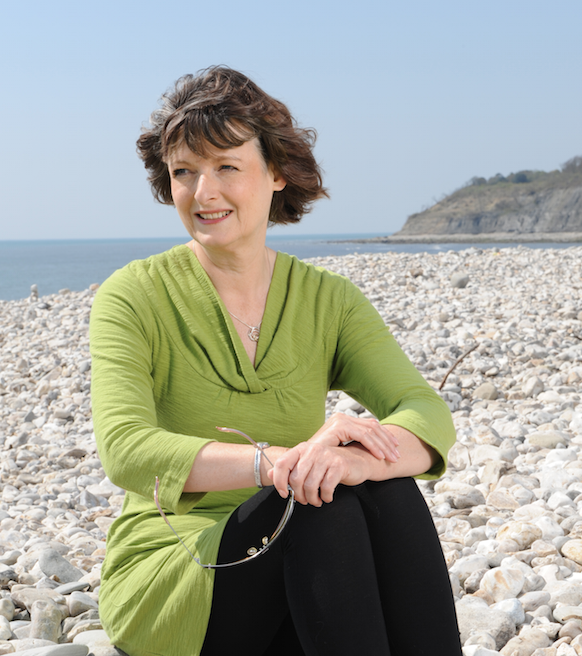 Julia first started experiencing symptoms of extreme fatigue when she was 22, following a bout of glandular fever. “At first I presumed it was lingering effects of the illness, but months later it just seemed to be getting worse.”

Although Julia felt constantly unwell, she had just started a job in theatre management at London’s Prince Edward Theatre and had a new mortgage to pay, so ploughed on with her work. “It was hard, but I was determined to make a decent living,” she says. A few years later, Julia was told about a condition called ME – also known as myalgic encephalopathy or chronic fatigue syndrome (CFS) – a long-term illness of uncertain origin that causes severe and persistent fatigue alongside a range of neurological symptoms and muscle pain.

“I realised immediately it applied to me, however everything I read suggested there was no help available so I decided it wasn’t worth seeing my GP.”

It wasn’t until 2006, 23 years after Julia’s symptoms began, that she was given an official diagnosis. “I started to really struggle at work with my cognitive dysfunction, vertigo and nerve pain, extreme fatigue and I also developed chest infections. I decided to consult a doctor, who just told me to drink more fluids – fortunately, another doctor realised I was in trouble.”

Julia was sent for an appointment with Dr Weir, a private consultant physician with specialist knowledge of chronic fatigue, who, following an extensive interview, diagnosed her with ME. “It was a relief to have someone take me so seriously, but there was nothing about this illness that boded well for the future.”

Julia was recommended large doses of fish oils and later amitriptyline for pain relief, and advised to pace her activity and reduce her hours at work. However, due to the severity of her symptoms, Julia had to resort to taking a complete break from work, which became permanent in 2007.

“Since then, my life has changed radically. From working full time, doing voluntary work and being a Lib Dem Councillor in Haringey, I now hang on to thinking I’ve achieved something if I’ve washed the floors. When I look at the lives of my friends I begin to grasp just how restricted my life has become.”

For Julia, one of the most difficult things has also been the stigma attached to the illness. “I’ve lost contact with family members and my elderly mother found my condition difficult to comprehend, telling me I was too lazy to work.”

Despite leading a simple life, Julia does her best to stay motivated by setting goals. “I’ve always been a ‘get on and make things happen’ sort of person, and that’s something I try to facilitate in others by helping with fundraising events.

“I still experience guilt over being unable to keep going and try to stick to the recommended 150 minutes of exercise each week.”

This year, The ME Association raised £35,936 in The Candis Big Give to fund research into ME. “Research is so important. So many lives have been wrecked by this poorly understood disease – it’s crucial to keep looking for a cure.”

The ME Association – THE FACTS

The £35,936 The ME Association raised will be given to the UK ME/ CFS Biobank at the London School for Hygiene and Tropical Medicine so samples can be made available to international researchers, often freeing them from the need to take blood from new volunteers.