Back to previous page | Home Broadchurch 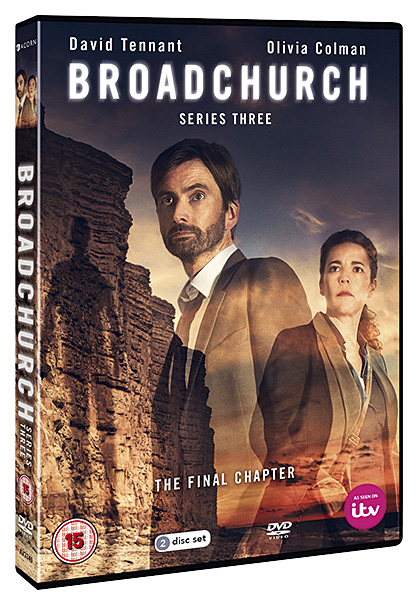 Three years on in the town of Broadchurch and there’s a new crime for DI Alec Hardy and DS Ellie Miller to investigate that reopens old wounds and divides the locals (acorndvd.com). The crime scene is a party attended by 100 people. The police duo must uncover dark secrets in the town, which has already been under so much scrutiny. Will the issues around Danny Latimer’s death finally be resolved? We’ve six copies of Broadchurch series three on DVD, worth £24.99 each, to give away. It’s the final chapter, enter today and all could be revealed…

This giveaway is only open to Candis members who subscribe to the magazine.