Back to previous page | Home Indian Summers on DVD

Win a copy of Indian Summers on DVD!

Indian Summers is a brand new sizzling and sumptuous period series from Channel 4 coming to DVD from RLJ Entertainment’s Acorn Label. Starring Julie Walters as the doyenne of high society Cynthia Coffin, Indian Summers is a sweeping saga about the dramatic last years of the British Empire in India. 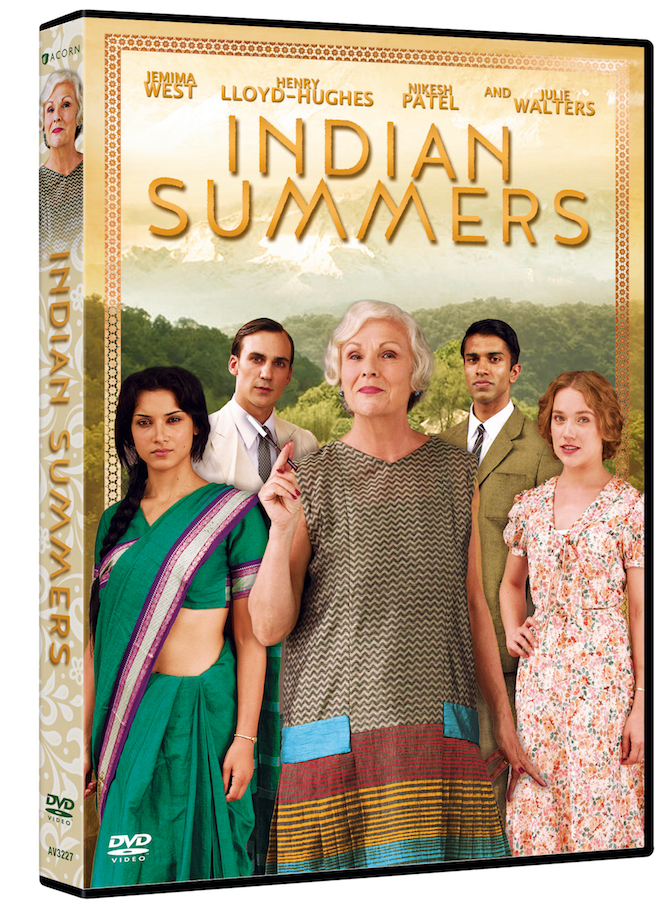 The British guests and Indian citizens are drawn together and driven apart by class, race, politics, secrets and love, but as a nation opens its eyes to the possibilities of freedom, the British Raj begins to falter and the world around them starts to change in the most dramatic of ways.

3 Responses to Indian Summers on DVD