Back to previous page | Home Moondial on DVD

Win a copy of Moondial on DVD

The hugely popular classic BBC series, Moondial based on the best-selling book by Helen Cresswell is a fantastic children’s fantasy adventure first aired on Television in 1988. This wonderful six-part series now makes its long awaited arrival on DVD on 4th May 2015 courtesy of Second Sight Films and we have 7 copies of the DVD up for grabs. 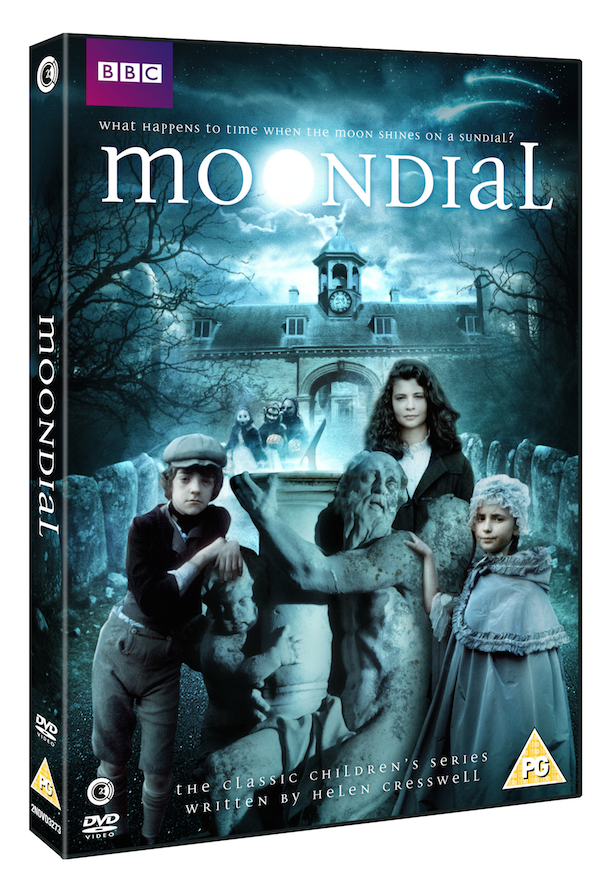 When tragedy strikes, 13-year-old Minty goes to stay with her Aunt Mary and discovers a magical secret within the grounds of the local old mansion. When night time comes and the light of the moon falls on a sundial, Minty is transported back in time to the turn of the century where she discovers two children, Tom and Sarah, who have been troubled by evil forces and severe cruelty.

Linking past and present, Minty must overcome the spirits and possibly the devil himself in order to save the children.

We have 7 copies of the DVD available to win. Enter today for a chance to win…

2 Responses to Moondial on DVD