Back to previous page | Home The Best Exotic Marigold Hotel

Win a copy of The Best Exotic Marigold Hotel on DVD 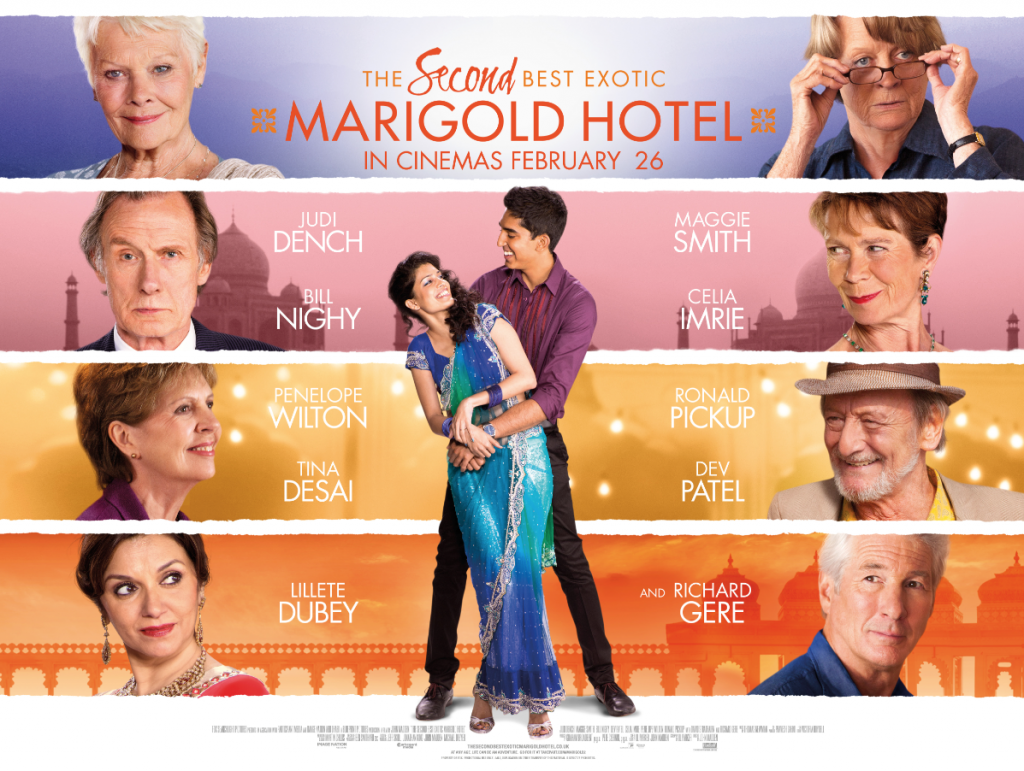 Alongside the collaboration, Staysure will also be offering new and existing customers who purchase an Annual Multi-Trip policy by 20 February 2015, a complimentary cinema ticket to see the film. A second offer entitles customers who purchase a travel insurance policy by 28th February 2015, the chance to win a luxury holiday for two people to the beautiful city of Jaipur, India and stay in one of the stunning locations where The Second Best Exotic Marigold Hotel was filmed.

Staysure is one of the UK’s fastest growing insurance and financial services providers offering a range of highly competitive products and services tailored for people aged over 50.

We have ten copies to give away. Enter today for a chance to win…