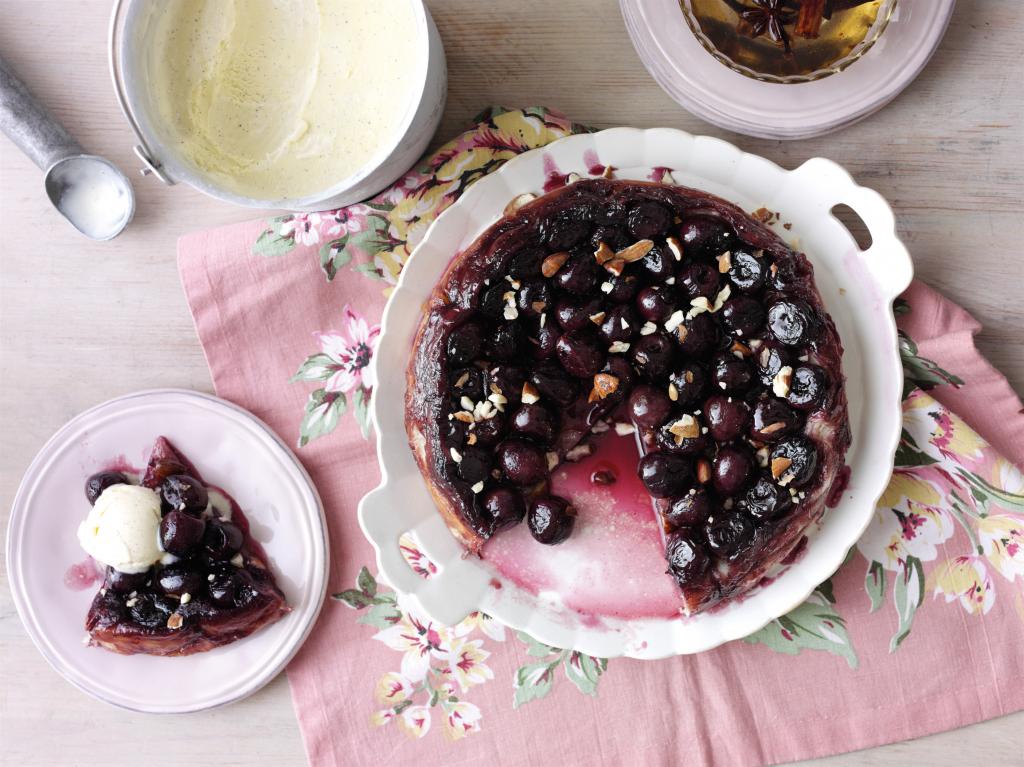 For the tarte tatin

(Note: You will only need 3 tbsp of the syrup)

For the vanilla ice cream

For the vanilla ice cream

The syrup will keep for at least 6 months in an airtight jar in the fridge. If you reduced it further to a sticky syrup would be great to drizzle just on ice cream or even served with roasted fruit. Works well with crumbles too so they could even try it in a cherry crumble.