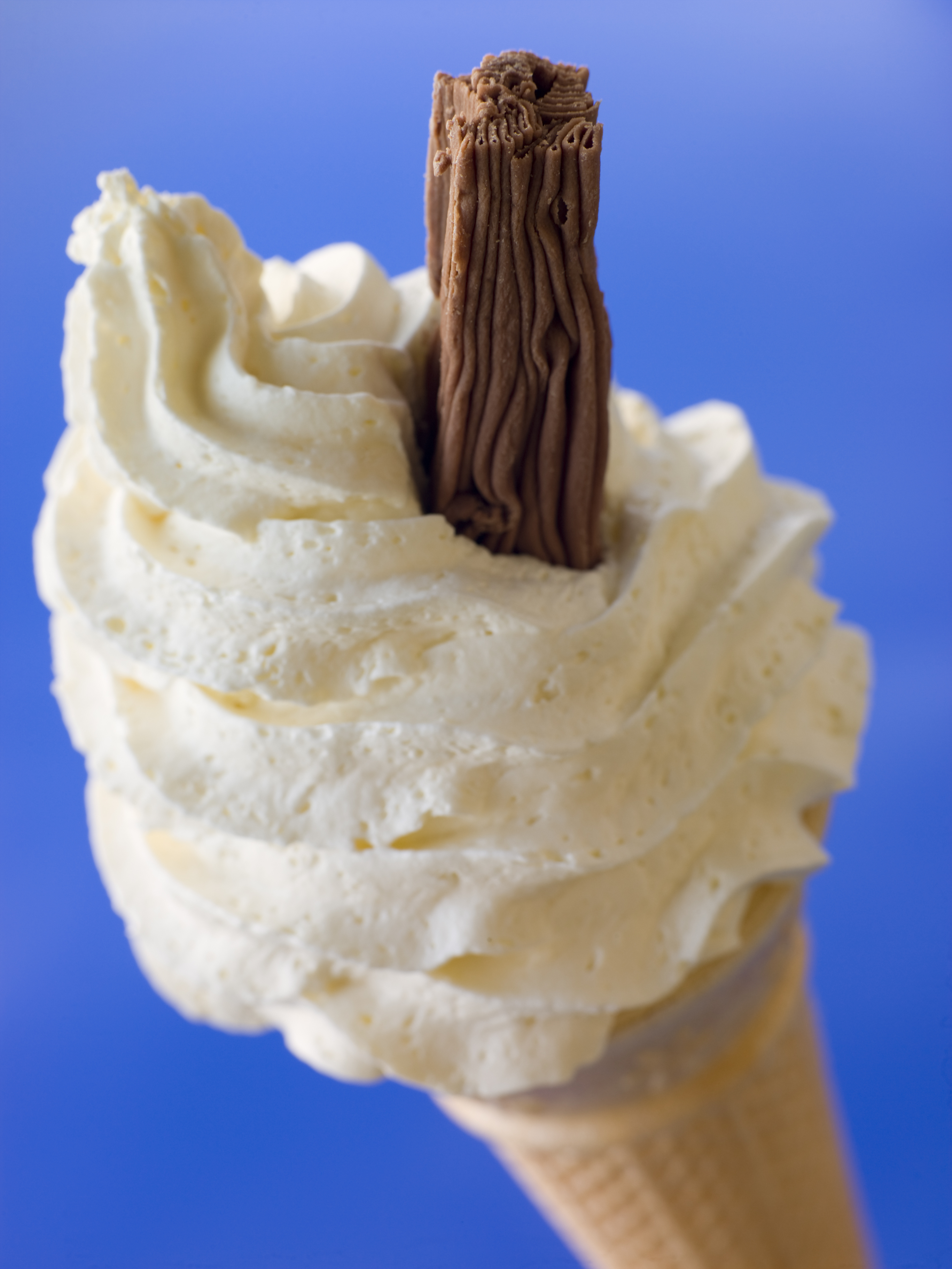 If you’re heading for the seaside this Bank Holiday take a moment to time your ice cream van. How long do you think they are allowed to jangle your nerves? I’ll tell you, because I’m nerdy like that – four seconds every three minutes.

Just before we left home I remember reading somewhere that local authorities were going to relax the rules about ice cream vans, allowing their chimes to be played longer and more frequently to drum up trade. The rule changes are designed to help the dwindling number of ice cream vans compete with the combination of home freezers and supermarket multi-packs of ice creams and ice lollies that are threatening to put them out of business. From the beginning of October – not so perfect timing for summer trade – ice cream vans will be able to play their jingles for 12 seconds instead of four and repeat them every two minutes rather than three. Apparently there are currently only 500 mobile ice cream vans on the road in the UK now, down from a peak – or should that be a cone – of 250,000 in the 1970s.

Who draws up these rules, I wondered, or notices them?
People who worry about pester power that’s who. They are worried that the extra seconds will tip us over the edge, patience wise, forcing us to cave in and buy that extra round of Nobbly Bobblys.

This summer I’ve been in in charge of four, occasionally five, small children on a beach where the ice cream van patrols at two hourly intervals and sells nothing smaller than a $3 lolly (in the shape of Sponge Bob Square Pants, pleasingly). And you can’t help notice the chimes in Canada – instead of Greensleeves they play Frosty the Snowman and Jingle Bells –Happy Holidays!

Now I am as much a victim of pester power as anyone – when it comes parental resolve I have a will of putty, but if you can’t outwit a five year old in an ice-cream war you might as well hand your child over to social services right now because you are never going to make it through their teens.

It’s not that hard. I have friends who convinced their – admittedly none too sharp – five year old that the ice cream van only sold broccoli, and another who told their kid that the chimes were a signal that they had sold out, but I find the easiest thing to do is to forget my purse on my way to the beach. I don’t even have to step out of character. The kids are disappointed, but not surprised. Sometimes being a flake serves a purpose other than being stuck in a 99!