You can’t go wrong eating more oily fish, nuts and fruit…right? But eat too much of certain types and they can become poisonous.

These highly nutritious foods all have a sinister side if consumed in the wrong quantity, explains Candis health editor Karen Evennett… 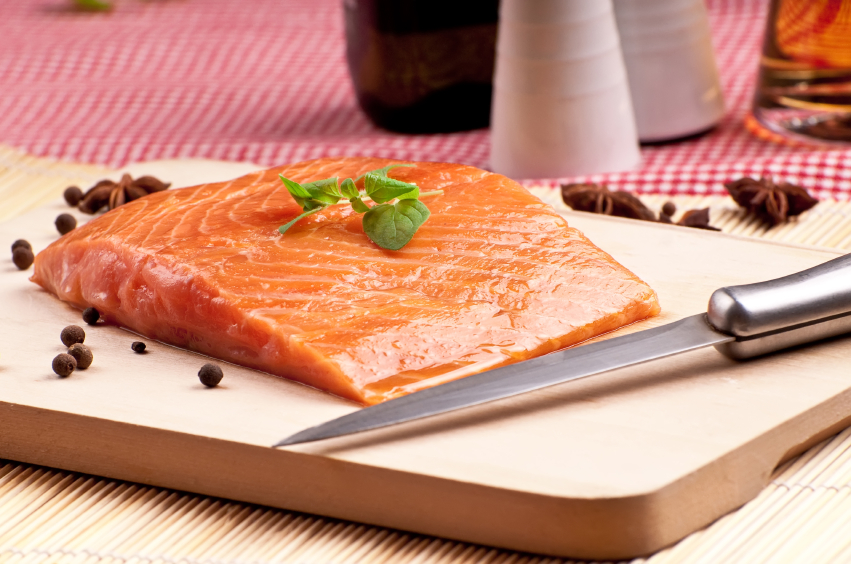 Oily fish is recommended for all its healthy Omega-3 fatty acids, a type of fat that’s good for our health. Salmon, mackerel and sardines are said to help against cardiovascular disease, prostate cancer, age-related vision loss and dementia.

But oily fish is also higher in mercury than other fish, so it’s recommended you stick to a maximum of four portions a week (or two if you’re pregnant, trying to get pregnant, or breastfeeding). 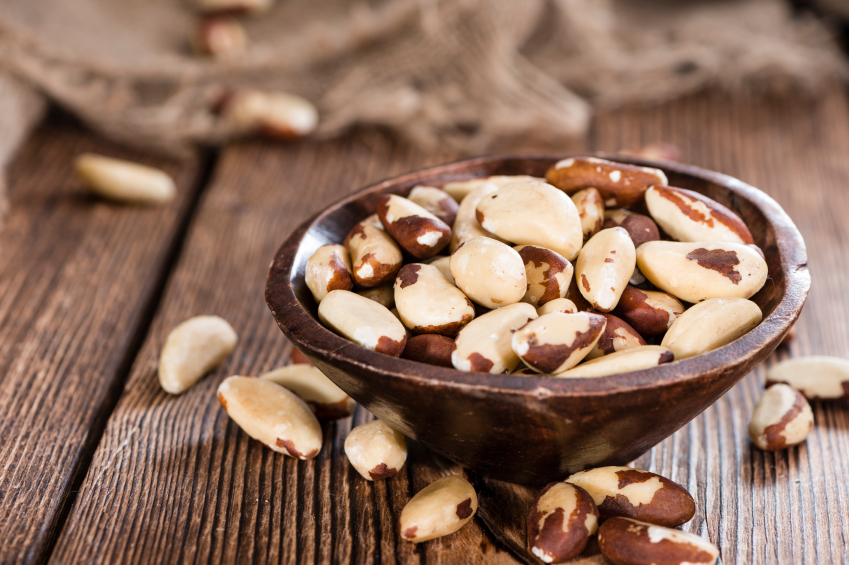 Brazil nuts are an excellent source of several B vitamins, which range in functions from improving brain health to boosting the metabolism. They’re also nature’s best dietary source of anti-ageing selenium. Combined with their high concentration of vitamin E, this puts them at the top of the anti-wrinkle food list.

But they’re also one of the world’s most radioactive foods, due to the very deep roots of their trees. As a result, the radium levels of Brazil nuts can be 1,000 times what you’d see in other foods. Stick to one or two Brazil nuts daily, which is all you need for your body’s selenium requirements. 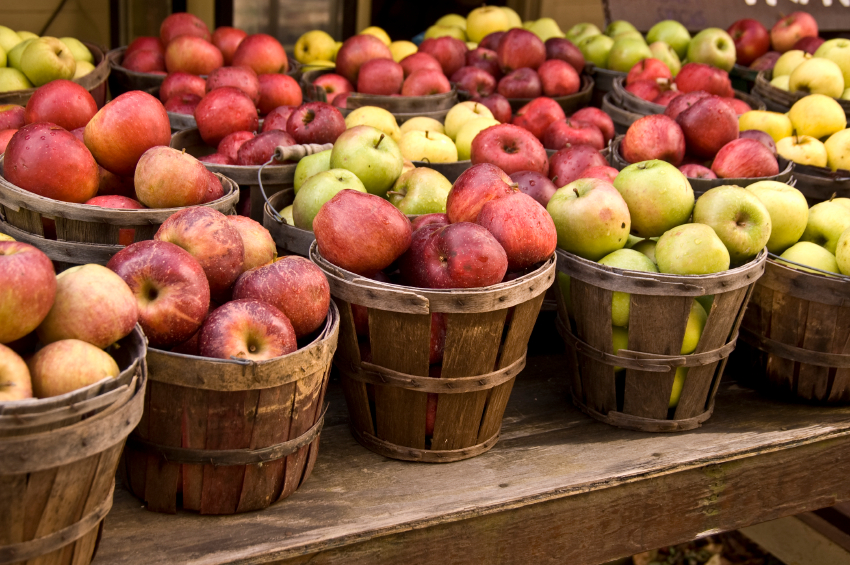 When you throw a whole apple into your smoothie maker you’re also adding a dose of cyanide. That’s because apple pips contain a compound called amygdalin in their seeds, which is a cyanide-and-sugar-based molecule.

You would need to finely chew and eat about 200 apple seeds – or about 20 apple cores – to receive a fatal dose. Still, removing the seeds is a wise move! 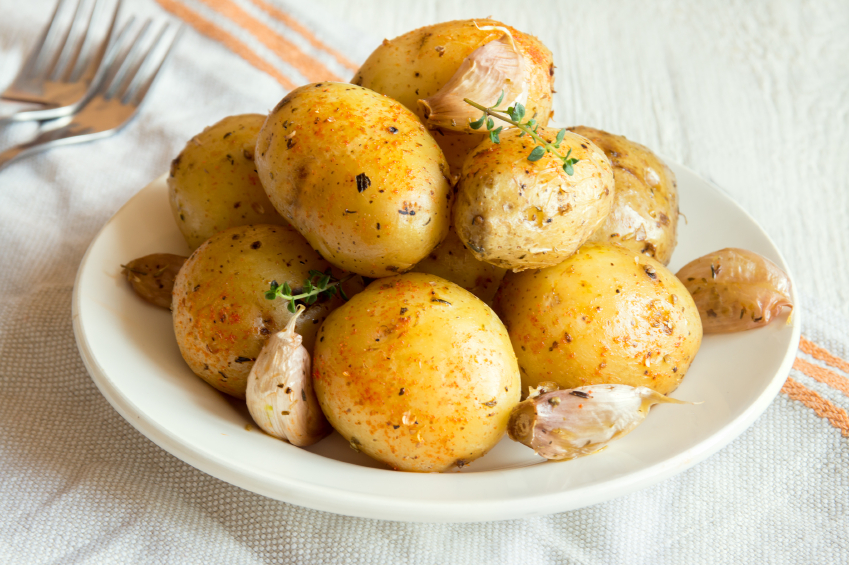 Vitamin C is not the only thing they’re packed with – root veggies are like a sponge for all the herbicides, fungicides and pesticides found in the soil they’re grown in. Stick to organic if you want to be chemical free.

They’re great for making a quick pasta sauce, but beware – the resin linings of tin cans contain a synthetic oestrogen called bisphenol, which has been linked to a litany of health problems including obesity, heart disease and diabetes.

The acidity in tomatoes causes the substance to leach into the food – so, if you’re concerned, a better choice is to buy your tomatoes in tetra-pak boxes, or choose glass bottles of passata.