Back to previous page | Home The truth about fat

Avoiding fat to lose weight? You might want to think again. Zoë Harcombe, Author of Stop Counting Calories & Start Losing Weight (Columbus Publishing) explains why everything we think we know about fat is wrong… 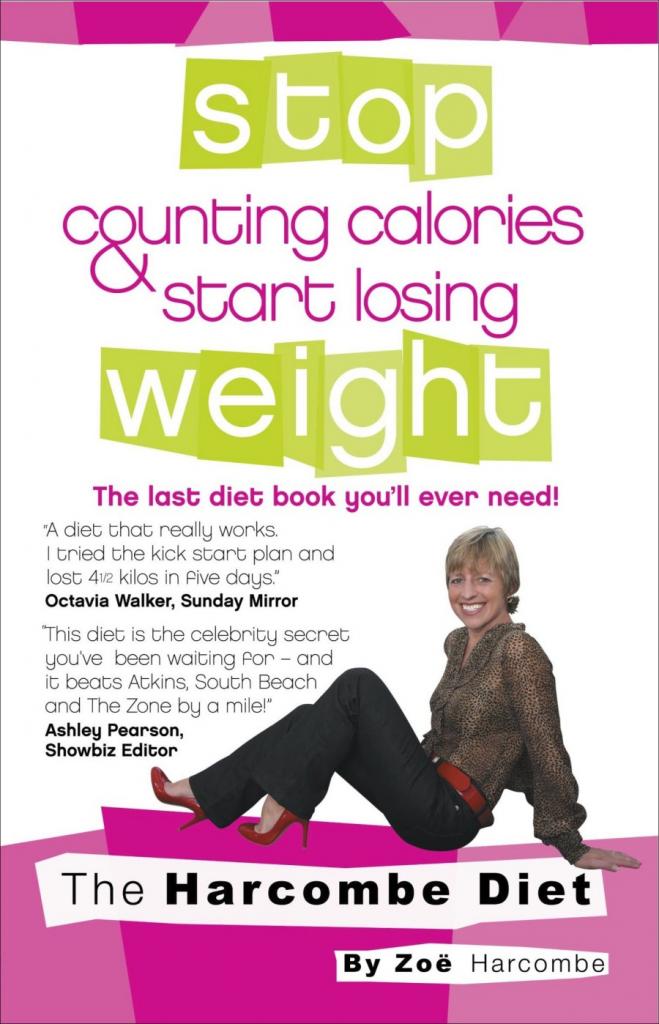 Do you remember the headlines in February?

“Butter isn’t bad for you after all”

“Fat is the key to living longer”

Those came from a paper that colleagues and I had published in BMJ Open Heart. We reviewed all the gold standard evidence available to American and British dietary committees in 1977 and 1983 respectively. These were the dates when guidelines were introduced to eat no more than 30% of our calories in the form of fat and no more than 10% as saturated fat. Our research showed that there was no evidence for these recommendations. And there has been none since.

Since we demonised fat, our consumption of carbohydrate has increased dramatically and we now have epidemics of obesity and Type 2 diabetes – so is it coincidence or cause? Working as an obesity researcher, I am convinced that we created these health crises and we need to rapidly fall back in love with fat to overcome them.

Here are five facts about fat, which may help you do just that…

There are three fats: saturated; monounsaturated and polyunsaturated. We would die without these fats and we must consume them in our diet. Fat provides the two essential fats (omega-3 and omega-6) and the four fat-soluble vitamins A, D, E and K. From eyesight to immunity, from bones to blood – every cell of our body depends on fat for health and survival.

…there are no exceptions. Meat, fish, eggs, dairy products, avocados, oils, nuts and seeds – all of these foods contain all three fats – saturated, monounsaturated and polyunsaturated. The only thing that varies is the proportion of each fat. It is therefore impossible to avoid one fat and consume another. This alone makes nonsense of the idea that saturated fat is bad and unsaturated fat is good – why would they always be found together, in the same foods, without exception?

3) Only one food group contains more saturated than unsaturated fat

Ignorant diet advisors say, “Meat is full of saturated fat”. Taking sirloin as an example, meat is actually full of water (about 72%); then it’s full of protein (21%). The remaining 7% is fat and most of this is UN-saturated fat.

Avoid dairy produce if you think that Mother Nature put more saturated than unsaturated fat in there to kill you. But you had better eat over 200g of fish (with bones) daily (or 39 eggs!) to get just the vitamin D, let alone the calcium and phosphorus, so vital for bone health.

We consumed 51.7g per person per day of saturated fat in 1975 and 28.1g in 1999. Intake of all fat, butter, meat, whole milk and eggs has fallen. Dramatically in some cases – we eat half the number of eggs that we used to and one fifth of the butter and whole milk. During this time obesity increased from 2.7% for men and women in 1972 to 22.6% for men and 25.8% for women in 1999 – almost a tenfold increase in obesity, as saturated fat intake all but halved.

The Government’s own data confirms that we are dangerously deficient in fat-soluble vitamins. The UK Recommended Daily Allowances (RDAs) are inexplicably low compared to American nutritional standards. The average UK citizen is getting 2.78mcg (micrograms) of vitamin D from household food. The UK RDA is a paltry 5mcg. The USA upgraded their RDA from 10mcg to 15mcg in 2011. Hence we are getting half the UK requirement for vitamin D, or one sixth of a much wiser minimum. It’s no wonder that we are seeing a re-emergence of rickets in children. Our intake of retinol (the form in which the body needs vitamin A) is little over half the UK RDA and we get two thirds of our vitamin E requirement.

There can only be one conclusion from this evidence – the UK needs to eat more fat, not less.

We are told to eat oily fish and avoid red meat. Mackerel has twice the overall fat of sirloin steak and one and a half times the saturated fat.

How often are we told to consume olive oil – the darling of the Mediterranean diet – and to avoid red meat? One tablespoon of olive oil has nearly four times the total fat of a 100g pork chop and a third more saturated fat!

If you know the nutritional content of food, our diet advice is nonsense!

We wrongly attributed a quote to Zoë in the July issue of Candis – she did not advise to “cut down on saturated fat by choosing good quality lean meats” and we’re happy to set the record straight.