Back to previous page | Home As luck would have it

As luck would have it

Can rejecting superstition help you save money? Amanda thinks so…

I’d almost got through Friday 13th without even realising its superstitious significance last week, when I came across a story in The Guardian suggesting that where there was (bad) luck there was brass. 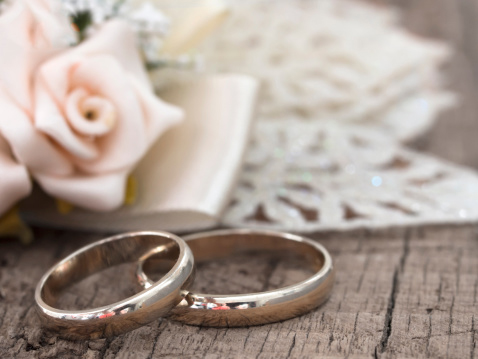 This was confirmed by various wedding venues, which reported a sharp decline in bookings whenever Friday 13th came up on the calendar and the paper suggested that canny lovebirds might capitalise on this by using it as leverage to haggle for a cheaper deal.

Not only do I have a sneaking admiration for this blatant disregard for nonsensical superstition but I think I can see that chutzpah and raise it.

Our fourth child was, like all the others, born by Caesarean. (I know, I know, you’re only meant to have three by C Sections but I took the precaution of writing to my consultant before I even conceived to see whether it was a good idea or not. The consensus was – not in so many words – “go ahead,” so we did.)

Anyway – her due date hovered around the end of October, and, as with all elective C sections (on medical grounds, let me add hastily) they wanted to book me in two weeks early. I can clearly remember the consultant offering me a choice of three dates – one of which was Friday 13th October. I clocked the date immediately and asked, in a roundabout way, how busy that was likely to be, elective Caesareans-wise. My consultant looked down his glasses and gave me an old-fashioned, “What do you think?” kind of look – reminiscent of Dr House at his best. I booked it there and then, reasoning, quite rationally, that it was likely to be the quietest day on the ward, and therefore the safest.

What can I say – ten years on, mother and baby are still doing well.