Are you about to lose a fortune?

Tales of car boot fair triumphs are, by tradition, one-sided. We cheer for the finder but don’t waste many tears weeping for the loser. So this week we cheered for the couple who paid £10 for a purple plush Beanie Baby only to discover, after a little judicious googling when they got home, that it could be worth up to £62,000 at auction. 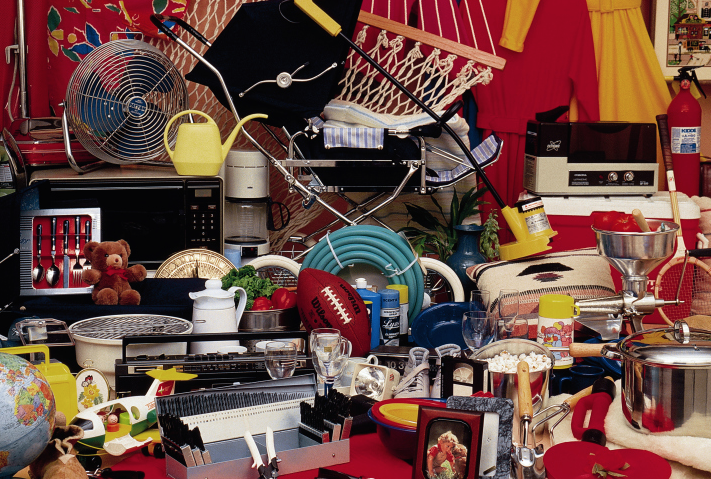 But what about the losers? Did we spare a smidgeon of thought and sympathy for those who got up at the crack of dawn, loaded their car with the boxes and plastic laundry bags of junk that had been littering their front room or garage for weeks and set up their stall in a freezing dawn hoping to raise some cash from their once-treasured belongings? After a day’s hard graft they totted up their earnings, gave themselves a well-earned pat on the back and woke up to the news that their hard work, thrift and decluttering spirit had lost them the deposit on a house.

I don’t begrudge the couple their bargain – I speak as someone who picked up a pair of Gucci mules for £12.50 at my favourite Oxfam shop yesterday – but I do feel for the ones who took their beanie baby to market and let its secret magic powers slip through their fingers so easily. It doesn’t help that Beanie babies have never been classy – even in their early days they carried a whiff of ‘weird collectable’ about them. There was always a suggestion that they were bought not for their value as a cuddly toy, but with more than a tad of calculated cynicism and a sense that they were bought with one eye on the main chance; not because their intrinsic value, but because they were ‘collectable limited editions’. That is quite a burden for a soft toy, which is supposedly designed to be chewed, cuddled, pawed over and generally loved to grimy baldness, to carry.

The fact that the toy may have actually been bought as an investment in the first place might explain the apparent lack of sympathy for the original owners, but my heart still goes out to them. They may well have bought it simply to remember Princess Diana and to raise money for the Diana, Princess of Wales Memorial Fund – which may explain why they never got around to playing with it. And so what if they bought it hoping it would go up in value – it does nothing to assuage the horror they must have felt when they realised its true apparent worth – £62,000 for a cuddly toy that’s barely a generation old? Bruce Forsyth would spin on his conveyor belt.

So, if you’re off to the boot fair this Bank Holiday – either as a punter or a pitcher – remember let’s be careful out there and google your clutter before you sell it.