Back to previous page | Home “Put me in charge of Tesco!”

“Put me in charge of Tesco!” 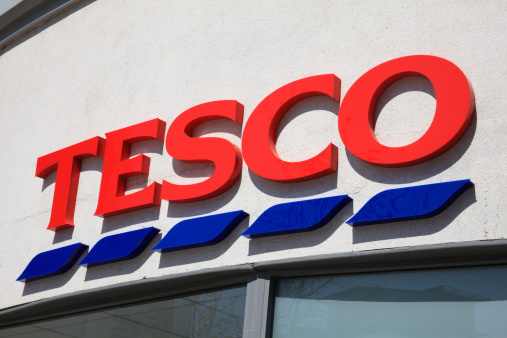 I think I’ve worked out how Tesco managed to lose £6.4b last year. Until I looked it up earlier this afternoon I thought a billion was a million million (1,000,000,000,000). I was wrong! The bigger, British billion downsized to the American billion years ago so is now only a thousand million (1,000,000,000). Imagine if the bosses of Tesco were still working in the old billions. If you weren’t careful you could be out by £1,000,000,000 just calculating the profits on imports of American Betty Crocker brownie mix alone. Wonga, meanwhile, which managed to turn a million pound a week profit into a loss of £37.3m in under ten years has no such excuse. Put another way – in 2013 the company made £39.7m a year profit, within a year they managed to turn it into a £37.3m loss. And, according to the Guardian, they managed to do that while charging some people 5,853% interest. Yes 5,000 per cent! 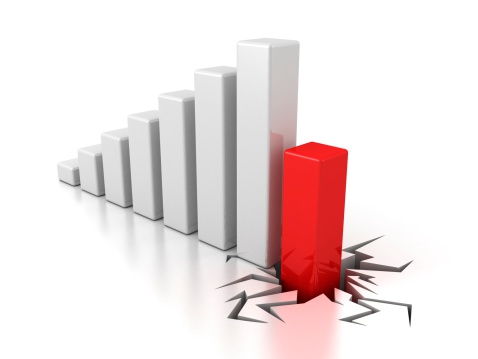 I may not be the most prudent financial manager in the world, but I can safely say that I did not manage to lose £6.4b last year. Not even close. In fact, despite spending many hundreds of pounds in Tesco, and not taking a single penny from them in terms of property, rent or profit, I still managed to come out of the year ahead. On that basis I think they should put me in charge. What could possibly go wrong? I could lose them £5.4b a year and still have saved them a billion!

If it weren’t so tragic it would be comical that two companies who made a fortune from relying on the relatively tiny cumulative spending habits of some of the least well-off people in the country have lost money – arguably due to their own lack of financial care and awareness.

The gulf between rich and poor has always been huge, but at least in the past money was a concrete thing – you could see it, smell it and touch it, so it was much easier to keep tabs on. And back then, people who made their fortune from the poor had the decency to get rich and stay rich. If you want to see a tangible example of that go to visit the magnificent Magna Carta exhibition at the British Library in London. Apart from a wonderful display of the great charter, which celebrates its 800th anniversary this year, the curators have assembled examples of how we used to keep track of our money before we had Tesco and Wonga to relieve us of it. My favourite was a “tally stick” a piece of wood a bit like a shorter fatter version of the wooden chopsticks you get at Chinese restaurants that are joined at one end. Financial transactions were recorded in a series of notches on the sticks, which were then split lengthways with the creditor taking one half and the debtor the other – if they didn’t tally, they knew someone had been fiddling the books. Simple, graphic and clear. Perhaps we could re-issue an 800th anniversary version and hand them out to the bosses of Tesco and Wonga.