When it comes to holding on to excess baggage, I have always tried to practice what I preach, which, in the words of Elsa, is to Let It Go, Let It Goooo… perhaps because I was raised, not by wolves, but by make do and menders who kept so many things ‘just in case they came in useful one day’ that they ran out of days long before they ran out of things that day might throw up a need for. 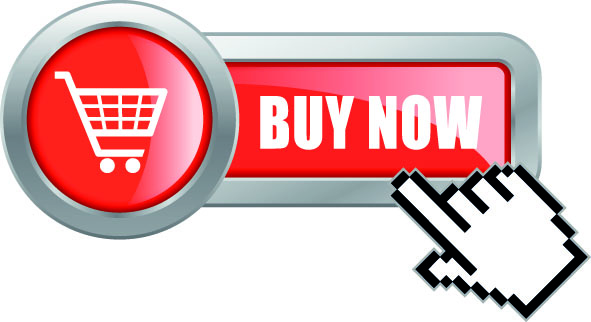 However, this Easter, as the spring revamp commenced, their words have come back to haunt me twice. For the last four months, ever since an over-refreshed guest sprayed a can of Stella over our sitting room curtains, I have been trying and failing to a) get the stain out and b) stop noticing it.

Now that the sun was streaming in, my finger had been hovering over the “Buy now” button on three pairs of blue floral curtains for several days. It was also time to repaint the bathroom. Many years and two children ago, when our bathroom floor was first laid in, for the time, revolutionarily wacky pebble-effect lino tiles, I couldn’t bear to throw away the ones we didn’t use, not least because the man in the shop said the line was being discontinued, but mainly because they were just so cute, and expensive. So I hoarded a few – about five, and put them somewhere “just in case”. This weekend, during reconstruction, the bathroom step gave way, leaving a five-tile gap in front of the window. Aha, I thought, the hoarding fairy is on my shoulder, I shall enter the shed and reclaim the tiles time forgot. Now as I have pointed out before, the shed is a place of fear and wonder, where items multiply and rearrange themselves at will. The star-shaped biscuit cutters I could not find in December were the first things I found, followed by the shrimping net I couldn’t find in August and two matching mirrors, one from each grandmother (which are frankly so old, so heavy and so oaky, they’re less shabby chic and more shabby scary) that I wanted to put on eBay last month but couldn’t find.

But could I find my little pile of pebbly tiles that I put “just there” “just in case”? I could not.

I looked everywhere – and I mean everywhere – in out-of-reach cupboards and boxes behind boxes. I found plenty – among other things, Ella’s first cot quilt, my student duvet cover and the clips that fasten the oil cloth to the outside table, which I cursed myself for not being able to find for two summers straight.

I also found something that everyone laughed at me at the time for keeping – the extra half of the floor-length sitting room curtain we bought five years ago which was too wide for our teeny tiny door to the garden.

I prised my finger away from the “Buy now” button and ran across the road to the dry cleaner who promised to turn my one long curtain into two short ones for £20, by tomorrow.

Sometimes, just sometimes, “one day” does arrive – and when it does, it’s very useful to have something put by, just in case. Although I still don’t know where the tiles went.

She blogs here almost every day and writes the Money Matters finance column in Candis magazine as well as for The Sunday Times and other newspapers and magazines. She lives in London with her four children aged between 8 and 19. She has almost finished training to be an adult literacy teacher and will qualify this summer, if she ever finishes