Back to previous page | Home Who lives in a house like this?

How will you be spending Easter? An egg hunt in the garden followed by a long, lazy lunch and an improving walk? Or perhaps you’ll spend Bank Holiday Monday nose to tail on the motorway heading for a stately home to drag the children round, as advocated by the new chair of the National Trust, Tim Parker? He argued in The Telegraph that there’s nothing like a trip round a stately pile for building community cohesion, keeping kids away from computer screens and improving our mental health. 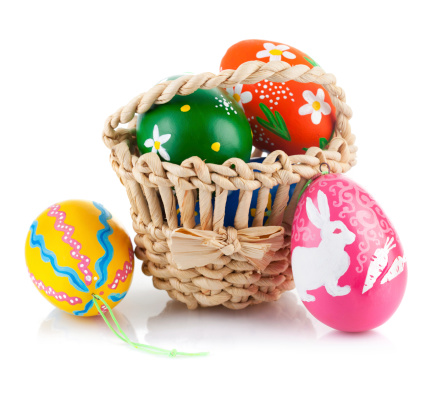 I’m not sure how much time he’s spent in a traffic jam with three kids, one Nintendo DS and four flat batteries, but you’ve got to admire his pluck.

I’ve always loved a good snoop round a stately home – you can’t beat a bit of good old-fashioned class envy followed by a consoling cup of tea and a prohibitively expensive slice of lemon drizzle.

My favourites are Chatsworth, Waddesdon Manor and the big daddy of the lot, Hampton Court. There’s nothing like a nose round someone else’s house to goad you into a spot of DIY. I’m sure one of the unintended consequences of the new chair of the National Trust’s exhortations to drag our kids away from their Nintendo’s to admire a pile of Rococo will be a run on Farrow and Ball and MDF. No sooner has the sun made an appearance and we have a chance to spend more than two days on the trot at home, not having to think about work, we impose yet more drudgery on ourselves by deciding Easter is the perfect time to start doing up the house. It’s not just me – for the past week I’ve been providing refuge for my neighbours who are currently a kitchen short of a home. While the builders have turned their kitchen into rubble I’ve been providing tea, sympathy and a working tumble drier. The weather’s warm enough to hang it out but they’ve got so much dust flying around that five minutes after hanging them out, their smalls would look as if they’ve just been excavated from Pompeii.

Still, for once it means I haven’t got the filthiest kitchen in the street so I’m enjoying this brief reversal of fortune.

But it won’t last – this DIY upmanship is infectious. Like a mole emerging blearily into the sunlight I’ve decided to paint and fix up the bathroom which has had a broken loo seat since Christmas, a light on the blink and a broken cupboard door that swings open to clout me on the head every time I sit on the loo.

So this Sunday, as soon as we’ve finished the Easter egg hunt, I’ll be digging out the match pots playing hunt the perfect duck egg blue.

If you can’t beat them, join them. Then I might pop round to Henry Vlll’s to see if I can borrow his bath. Course I’ll have to mind my head.