According to a survey by jobs website Glassdoor only 35 per cent of us know how much our colleagues earn – I find that absolutely staggering – I know it’s supposed to be taboo to talk about money and religion at work or anywhere else, but seriously – what kind of people have no idea what their colleagues earn? 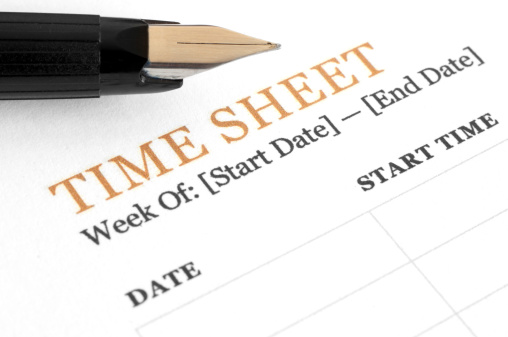 In my day job we have to fill in a monthly time sheet and with my feeble spreadsheet skills there’s no way on earth I could do this without roping in at least two colleagues in to help me. That combined with hot-desking, shared computers and a lone printer means it’s ridiculously easy to find out how much everyone earns.

My question is – apart from ensuring fair play – which is easily done through checking job ads, joining a union and a spot of judicious gossip – why do we care? The only time I actively stuck my oar in when I felt I and my colleagues were being short-changed was years ago and I still regret it. I was a trainee reporter on a local newspaper where we all earned the same money – ie sod all. A new recruit arrived and, thanks to her haggling skills, managed to secure a higher salary. We were torn between admiration and envy but after a quick union meeting we decided to raise it with management, naively thinking we’d all have our wages raised to hers. Instead the bosses promptly cut her wages down to our level, making us all feel like complete heels and about three feet tall.

Knowledge is power, of course, and we will never be able to bring the recklessly rich down to earth without knowing how much they earn and pay or don’t pay in tax, but that healthy checks and balances system can easily turn into a bitterness and a sense of pointlessness at our own meagre endeavours. If you don’t believe me, try playing: “How long would it take you to earn a footballer’s salary” using the BBC’s salary calculator. It’s funny to start with – it turns out it would take Wayne Rooney 11 minutes of top-class running around to earn my annual salary. Yet the more you dwell on the calculations the weirder and more soul-destroying they become. For example, it would take me 936 years to earn Wayne Rooney’s annual salary – which means had I started in 1079 I would be almost finished. Quite how medieval me would have earned money as a blogger they don’t explain… As I idly researched what life was like in England in 1079 I discovered it was six years before William the Conqueror commissioned his own version of the salary comparison site – aka The Domesday Book. This was the first known attempt to record everyone’s property and wealth in order to work out their tax bill. I wonder how long it would take a medieval scribe to earn my salary…