Our family blogger Amanda Blinkhorn lets us in on her life. This week it’s all doggone difficult…

It’s been almost a year since we lost Doughnut, our beloved retired racing greyhound, and the house – tiny though it is – still seems too big without him. 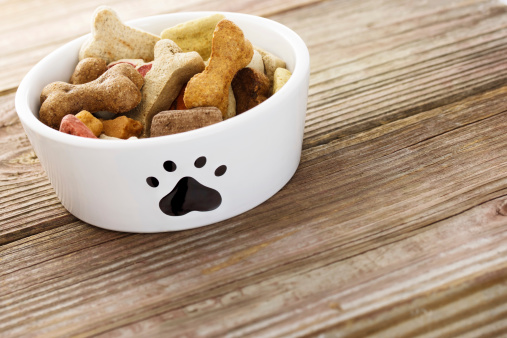 Much as we miss him, I’m still not sure we are ready for a new dog, though the kids’ puppy campaign has meant that we’re constantly scouring the Retired Greyhound Trust, Battersea Dogs & Cats Home, and The Mayhew Animal Home for a new member of the family. We’ve even installed a higher fence and a new gate, after we were inspected by houndsfirst.co.uk and found ourselves a fence post short of being a secure home for a potentially excitable and high-jumping Saluki.

While we adjust to the idea of becoming a ‘two-walks-a-day’ family again, we have found ourselves the perfect transition pet. Mitch the tabby arrived on Saturday – all the way from Tooting. He will be spending the next two months with us while his owner goes walkabout to conserve turtles in Asia. Forty-eight hours in, he has established himself as a true cat by installing himself with the one person who showed least interest in him. Katy feeds him, Jack cuddles him, I clean his litter tray – Cleo welcomed him with a smile and a shrug. Obviously, he’s been sleeping on her bed for two days straight.